Day 1: Flight To The USA 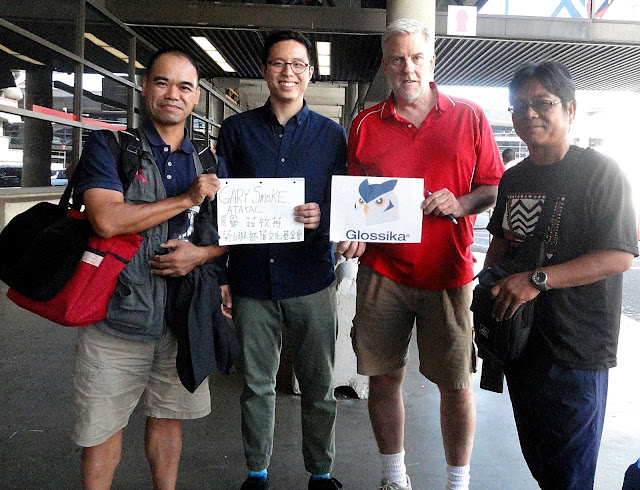 Most of the first day of the 2017 Tribal Journeys Taiwan-USA Exchange program was spent traveling to the USA. Gary Smoke and three members of the Tao tribal delegation (including Syaman Lamuran) took the long flight from Taoyuan International Airport to Seattle-Tacoma International Airport, and was greeted by Will Tsang, the ATAYAL organization's Pacific Northwest Cultural Ambassador. Before leaving the airport area, they visited the Seattle Museum of Flight. 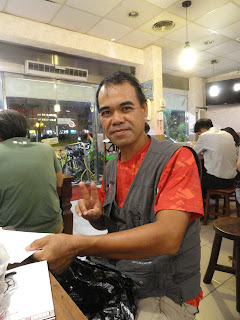 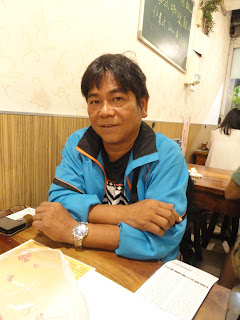 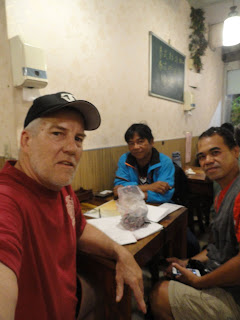 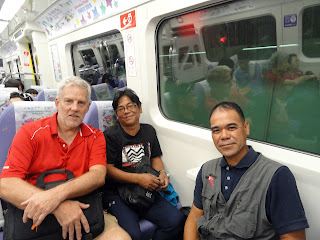 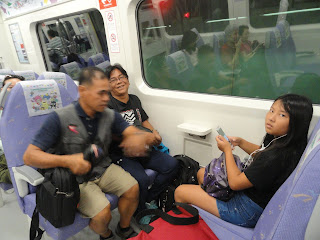 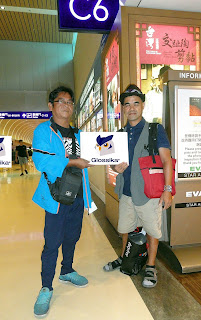 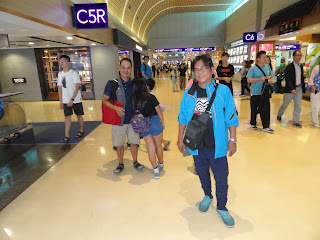 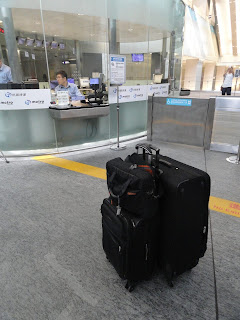 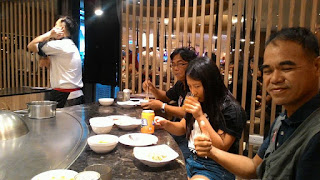 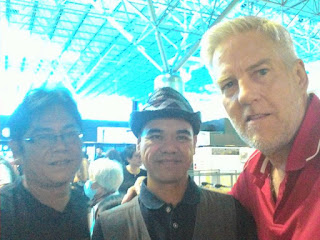 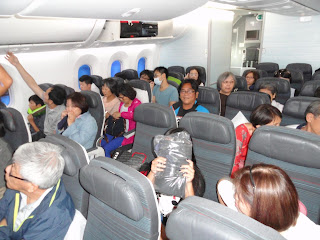 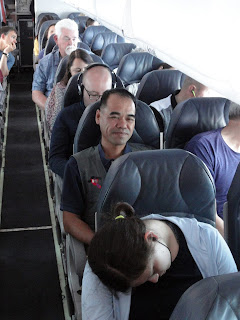 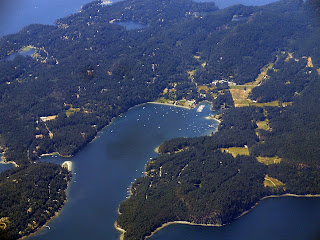 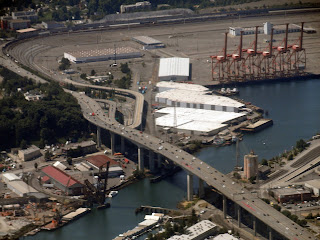 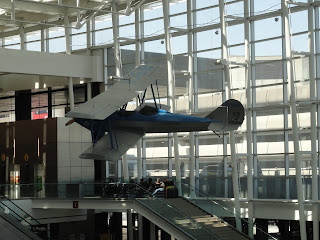 Posted by Indigenous Bridges at 10:14 PM