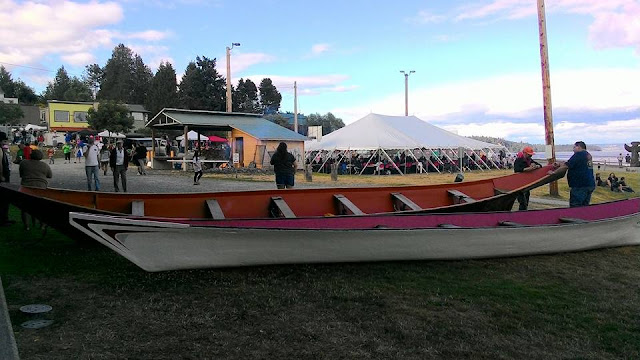 On the sixth day of the 2017 Tribal Journeys Taiwan-USA Exchange program, the members of the Tao tribal delegation traveled up the peninsula to join the Muckleshoot Tribe. They met many other people during the landing ceremony, and eventually camped in the tent and proudly showed Taiwan's flag. 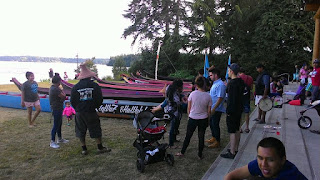 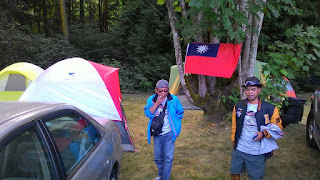 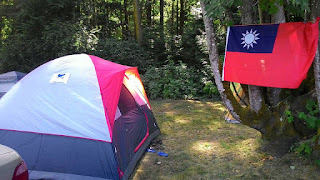 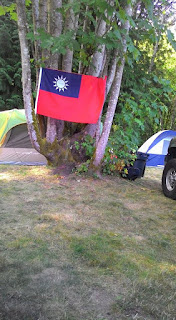 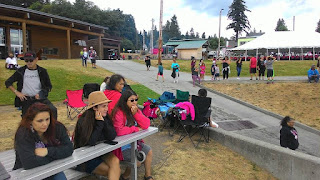 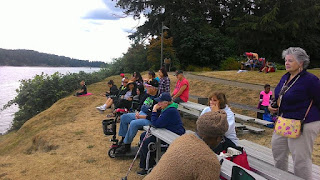 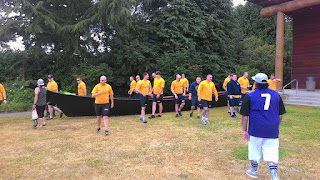 Posted by Indigenous Bridges at 11:46 PM