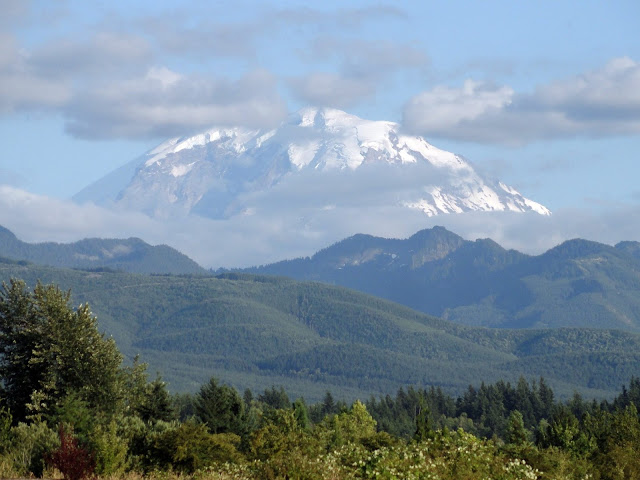 For Day 2 of the 2017 Tribal Journeys Taiwan-USA Cultural Exchange Trip, Will Tsang drove Gary and the Tao delegation to Enumclaw, WA. Why did Gary arrange this part of the trip? Mr. Smoke went to Orchid Island to meet Syaman Lamuran in his home town, so Gary was also happy to show the delegation the hometown where he grew up in Washington State. The group visited the homes of Gary's family, and experienced American food and culture, including local cherries, Dairy Queen ice cream, and a fair at the Enumclaw, where they could see native American culture. 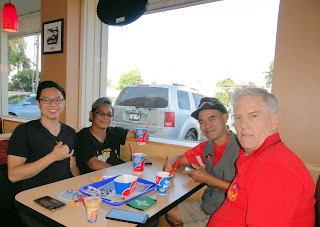 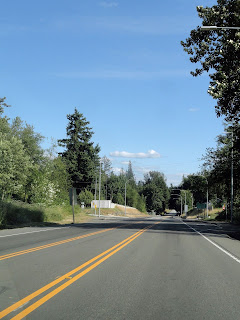 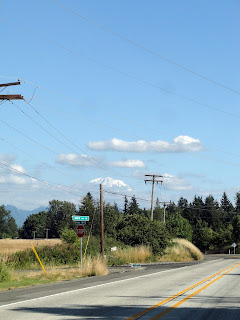 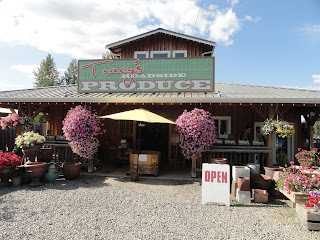 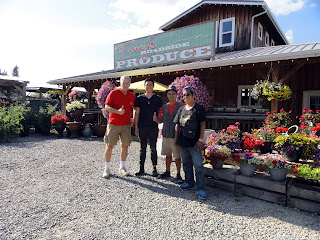 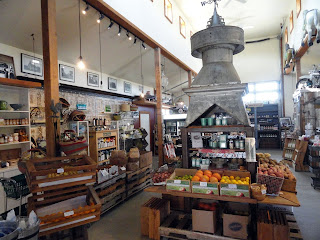 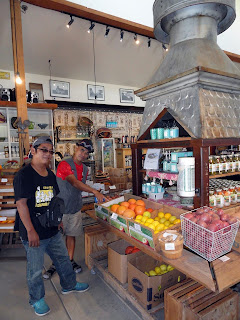 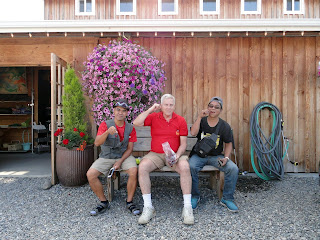 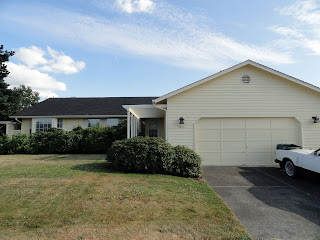 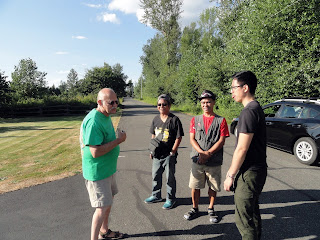 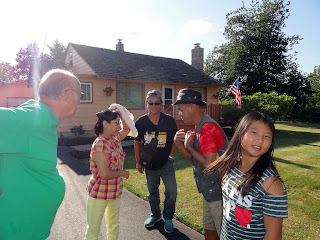 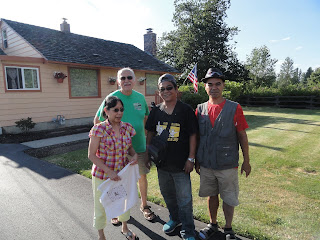 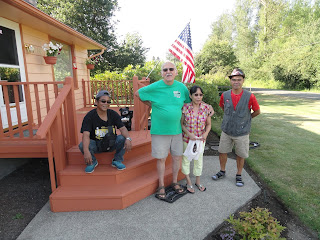 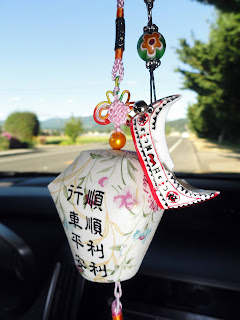 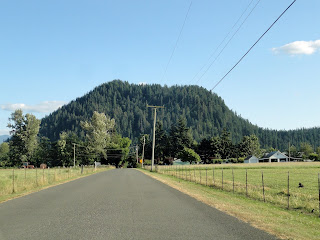 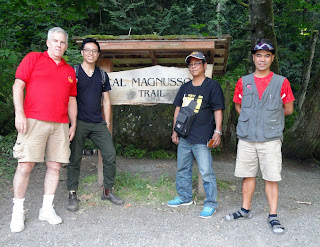 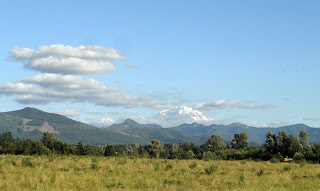 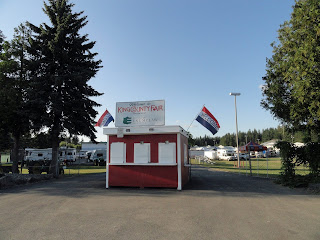 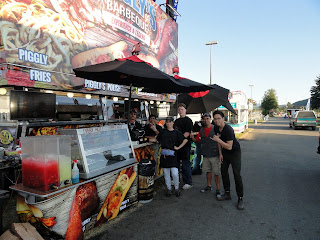 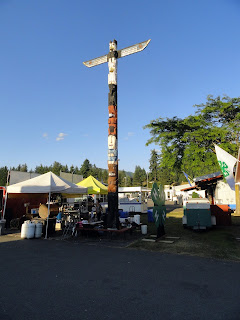 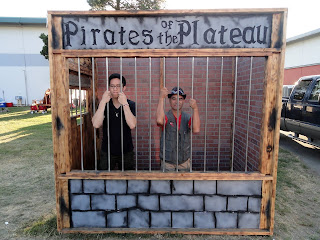 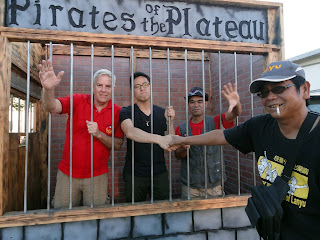 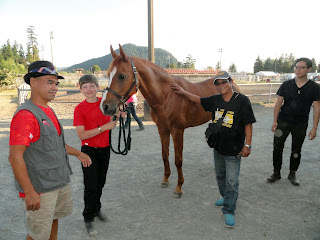 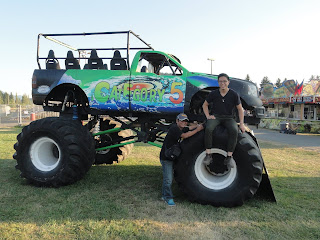 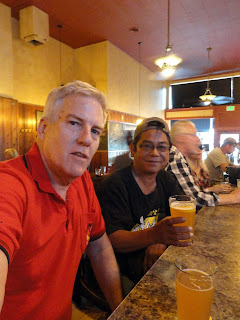 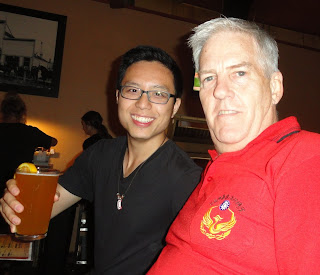 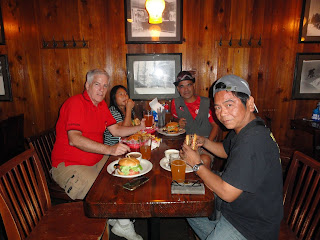 Posted by Indigenous Bridges at 11:09 PM